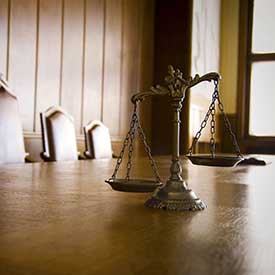 A settlement has been reached between the victims of the Fernley flood in 2008 and Truckee Carson Irrigation District, according to a law firm representing the defendants. After eight years of litigation, the courts overseeing the cases have granted final approval to a class-wide settlement for $18.183 million and the settlement money is starting to be disbursed to the victims.

January 5, 2008, a 40-foot-wide section of the Truckee Canal running through a residential section of Fernley collapsed, dumping water into the housing subdivisions below the canal. About 580 homes were impacted by water.

“The [$18.183 million] settlement finally brings closure to those who were harmed through no fault of their own,” Patrick Leverty, a lawyer for the victims, said in a statement. “It was a long haul, but I am really proud of the work performed by both firms in getting justice for our clients.”