Due to COVID-19 our firm is working remotely. We are able to meet via phone or video calls.
Have You Been Injured &
Denied an Insurance Claim?
SCHEDULE A FREE CONSULTATION NOW 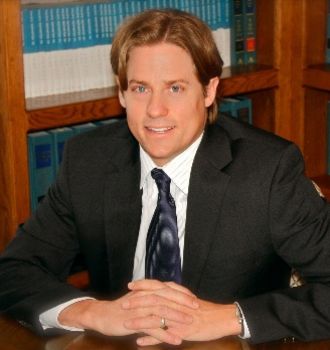 Reno insurance lawyer Patrick Leverty joined the firm in the fall of 2004. Prior to joining the firm, he served as a judicial law clerk for the Honorable Janet Berry in the Second Judicial District Court in Reno.

"Since joining this firm in 2004, I have grown my knowledge and love for helping those through difficult situations."

With his masters in insurance law, Patrick routinely helps individuals and businesses who are having issues with their insurance company. He also has extensive experience with personal injury actions, complex tort actions, product liability matters, and class actions.

Patrick is married with two children.

Patrick Leverty has authored or co-authored a number of articles on insurance law: